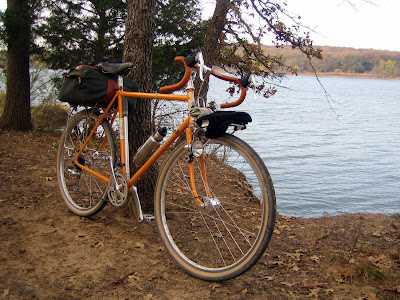 Sometime on Thursday, the S24O idea was born. The idea was nourished and fed throughout the day. By bedtime, although there had been no packing done, the idea had matured into a full-grown plan. So before breakfast on Friday, there began a gathering little things that would be needed, in case an early departure from work was feasible. But another great plan was sabotaged. There was no getting away early. In fact, it became clear that it would be a work-filled weekend.
But there are ways to roll with the circumstances. How about an example? 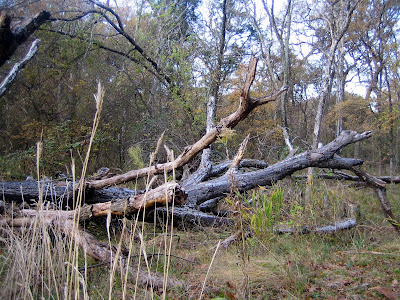 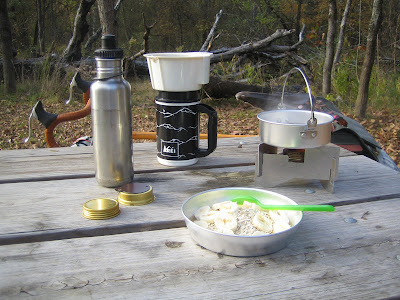 "Perhaps", the idea screamed in obvious desperation, "it is time for another Micro-Tour!" 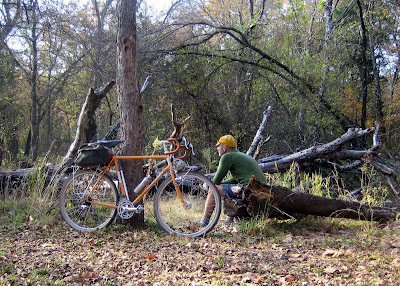 And so it was.
A man has got to roll with his circumstances. He's got to be flexible, nimble on his feet, and quick thinking. If he can develop a certain level of proficiency in this area, he can become a master of the micro-tour.
Any questions?
Posted by Pondero at 11:43 AM