Had to Wear Shades 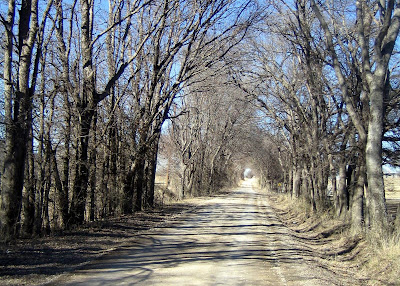 After a couple brutal (for Texas) cold blasts, the weather returned to something resembling normal...where normal means the occasional February day high temperature in the 60s. It was about 65 when I got away this afternoon, and it had that "school's out for summer" feeling.
The sky was deep blue. Layers of wool, which had been constantly within reach, were left laying around the house. Birds were singing, and my wife's furry rascals were out in the yard napping in the sun. It was such a contrast to the last couple of weeks, I was startled with memories of the smell of freshly cut grass, and I wondered when it would be time for pitchers and catchers to report. 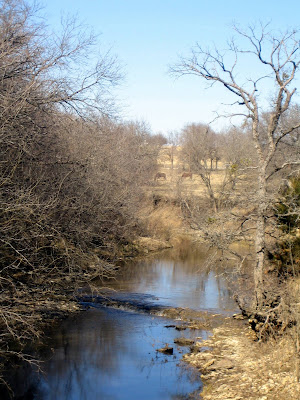 And my exposed skinny legs were so winter white, I had to wear shades.
Posted by Pondero at 3:46 PM