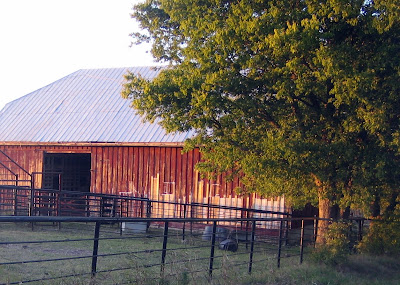 I left work with haste. After arriving at home, I changed and rolled out quickly. The sun plummeted toward the horizon. With each day more of the afternoon is swallowed by night. 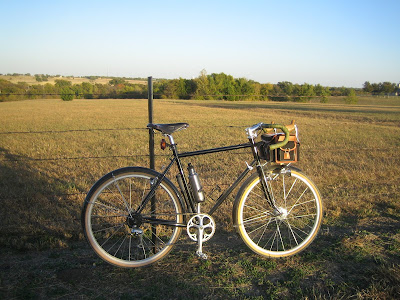 Fleeting are the moments to view the countryside after the day's work. Shadows stretch long across the ground and leaves glow in side illumination. 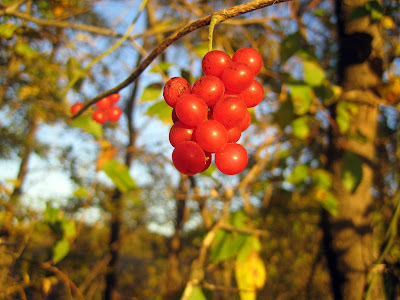 By this time next week, all this will be veiled in darkness. 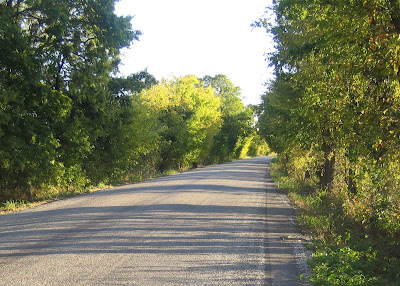 ...the afternoon disappears down the road.
Posted by Pondero at 9:10 PM 6 comments:

To Lisa, From Joey 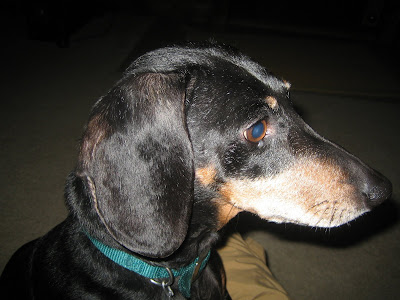 Since my youngest daughter is serving in the United States Coast Guard, she spends a lot of time on a ship. She misses her faithful friend. So I thought I'd let her know that Joey is still Joey.

Since I live in a house with my adorable wife and her furry rascals, I spend a lot of time surrounded by scoundrels. She is careful to not overfeed them. That means dinner time doesn't last long. There is about 30 seconds of inhaling food followed by a 15-minute quartet of dachshund belching. Then they spend the rest of the evening acting like they've never been fed. I live a charmed life.

Yes, Lisa, Joey is still Joey and he'd like to know if you have any cookies.
Posted by Pondero at 7:17 PM No comments: 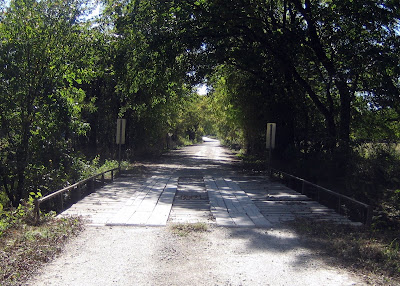 Patiently waiting for the next S24O opportunity, I keep spinning along the same familiar routes. In the meantime, scenes like this are reward enough.
Posted by Pondero at 4:58 PM No comments: 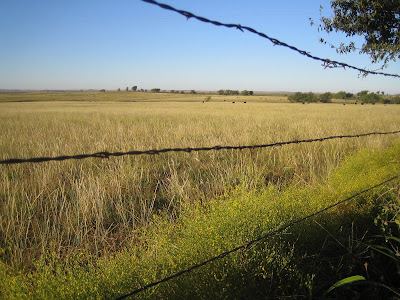 This is the time of year that the occasional cool front saunters down to Texas. That makes for very pleasant mornings and ideal cycling conditions. The morning light makes long shadows and interesting contrasts. 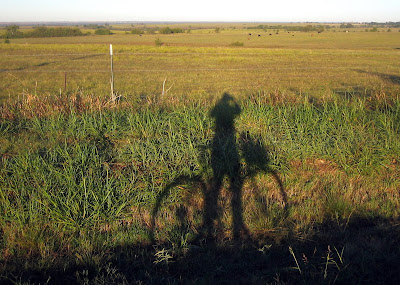 Sometimes on those cool mornings the ordinary becomes more magical and inviting. 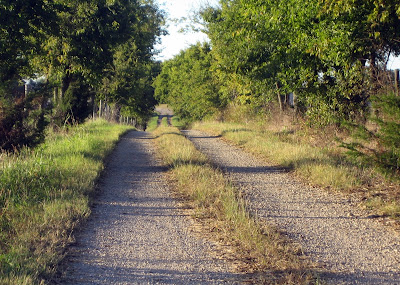 And because one pauses to notice, he can see in the color of things that a new season is rolling in. 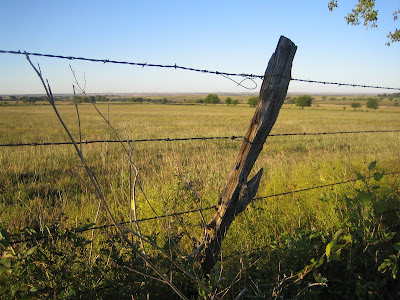 So he may pedal through pastures grateful for seasons and time for reflection. 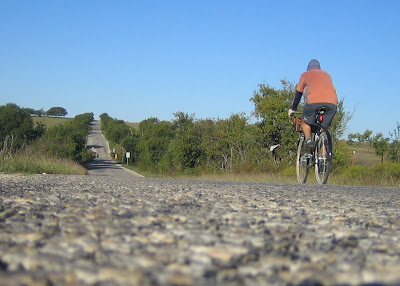 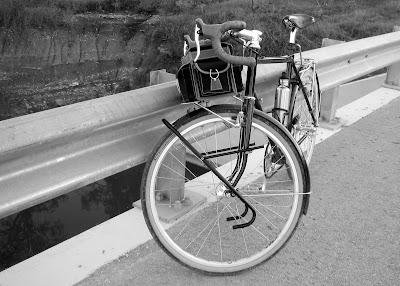 Posted by Pondero at 2:31 PM No comments: 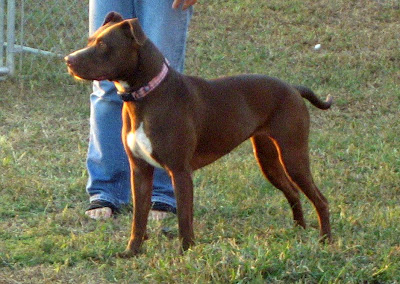 "That's good, because there are six living in our house now", I said. "That means we can get rid of one."

"No", she said. "That means I bring home another one."

This might be perfectly logical to you. But I'm an engineer. I take comfort in the predictability of mathematics and was seriously confused. As I paused to try and comprehend what she was saying, she held up her hand, looked me in the eye, and said, "Six dogs, plus one dog, is five dogs."

"Six dogs, plus one dog, is five dogs", I said, not in control of my faculties. 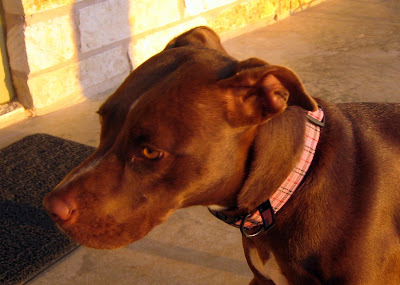 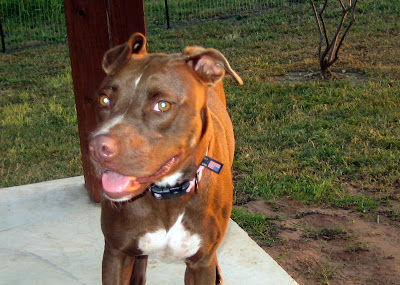 To those of you that read this blog regularly, please answer me this...Have I seen this dog before?
Posted by Pondero at 6:00 PM 5 comments:

After a week of so many changes in priorities and schedules, I was confused and my head was spinning. But Friday afternoon suddenly opened wide, like the amazing quiet and stunning blue sky following a vicious storm. The clouds parted and the sunshine spilled out.

There were many reasons that this weekend didn't seem like it would work, but when the door cracked open, a foot was shoved through. Leaving the office early allowed me to roll away from the house a little after 4 pm. It was a very strange sensation to ride a fully loaded bike for the first time. It was only enough gear to be comfortable for one night, but it was totally new to me. Within about 90 minutes, I was at the campsite. Apparently the load didn't slow me much.

My brother and his son (my favorite baseball player), joined me later and we set up housekeeping there near the lake shore. We chatted in the cool breeze and listened to baseball playoff games in the dark. When we retired, it was like a sweet dessert after a delightful meal to lay down, look at the stars, listen to the breeze, and drift off to sleep.

They left camp before sunrise to go fishing. I lagged behind a bit and brewed coffee. Then I took breakfast by bike to the fishing spot and caught up with them there. Someone had to serve the photojournalist role.

When the fishing action slowed, we dropped the gear off and bicycled through the park. There are several secluded spots protected from frigid north winds that we can try during the cooler weather coming soon.

We packed up and left around 10:30 and I was home for lunch. Because being outside was such a joy and I was in no hurry, riding home directly into a stiff headwind didn't bother me at all. Now that I've done one S24O successfully, I understand why the practice is so highly recommended.

The next time the storm clears and that crack in the door appears, I'm pedalling right through it.
Posted by Pondero at 7:16 PM 3 comments: