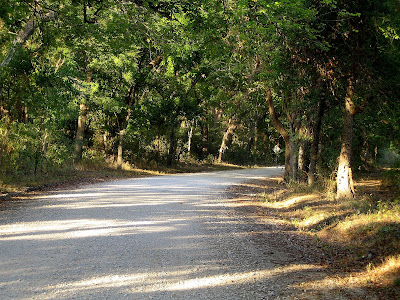 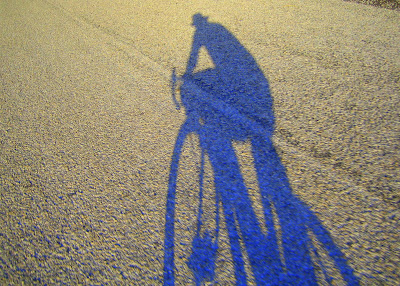 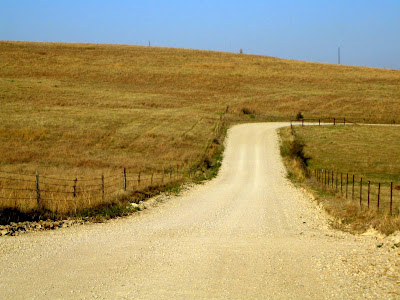 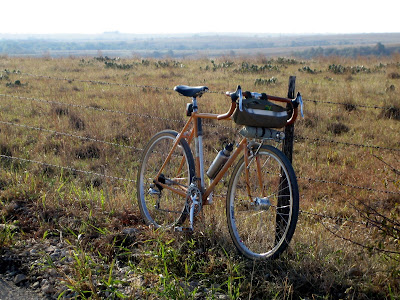 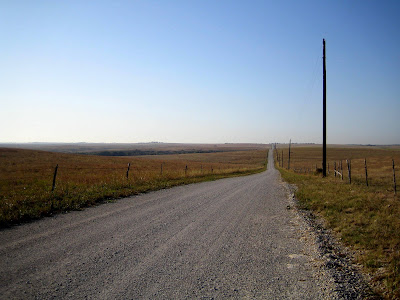 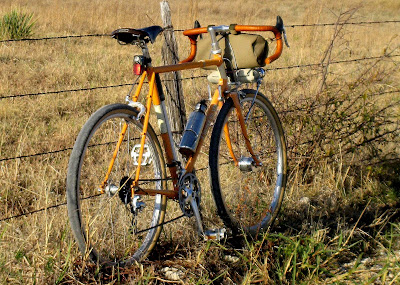 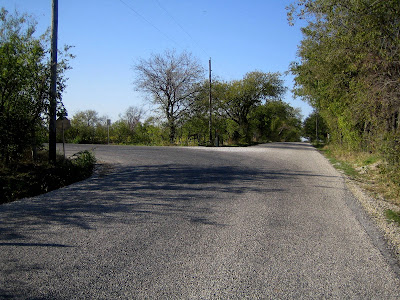 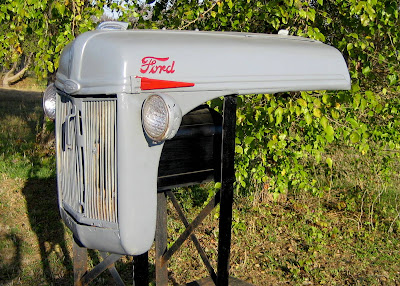 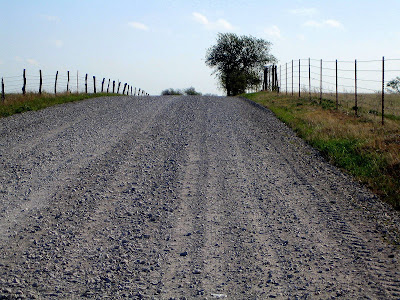 Then I turn back to the east. It's the turnaround point on this loop. No longer heading out into some adventure, I've transitioned, in a sense, into being homeward bound. But I'm not in a hurry. I'm still gravel plunking, having a delightful morning, and...well...I shall get there...I suppose...eventually.
Posted by Pondero at 11:43 AM