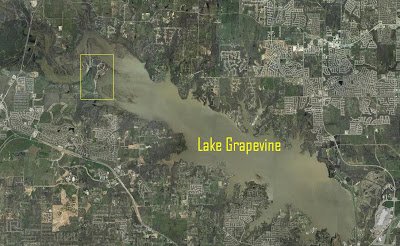 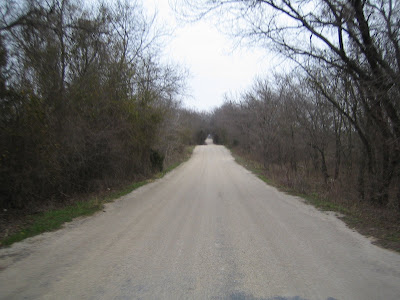 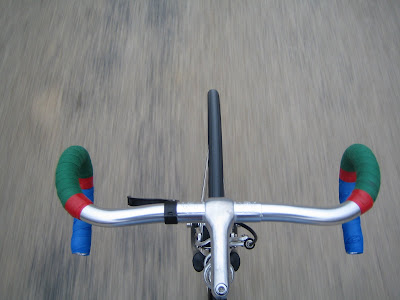 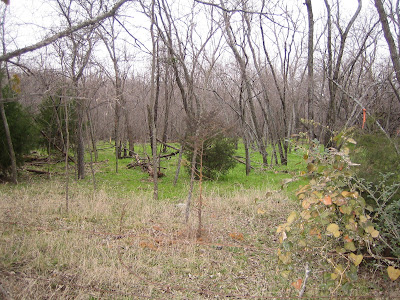 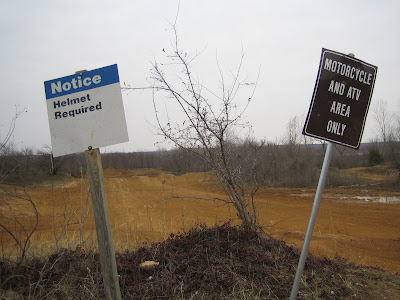 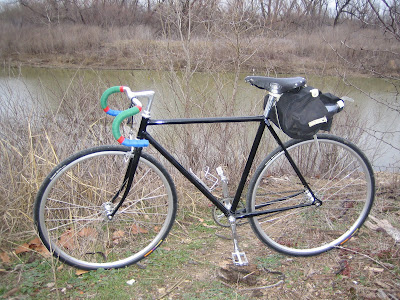 I'm not surprised at all that I enjoyed being out on the bike.
Posted by Pondero at 9:52 AM