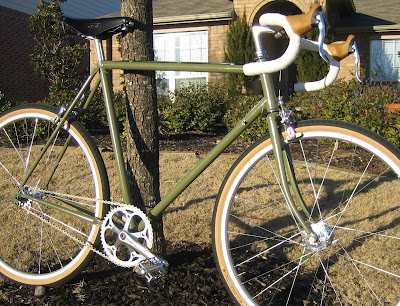 It is a great day for a bike ride. Let the experiment begin.
Posted by Pondero at 8:31 AM