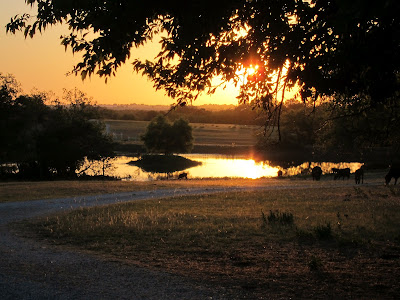 He wasn't wearing the scout uniform, but he reminded me of the engaging little boy character in the movie, "Up". 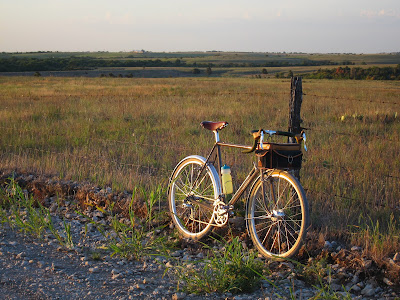 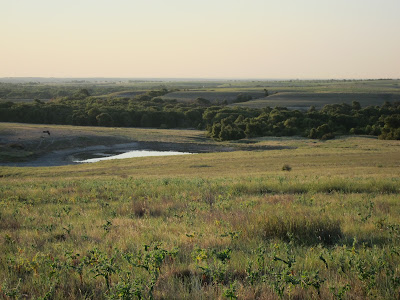 When he stepped out of the Greenwood Grocery with a just-opened soft drink in his hand, he stopped dead in his tracks, smiled, and waved at me. 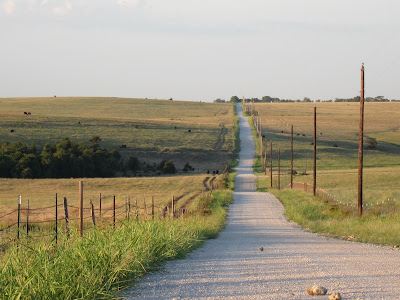 I had stopped there in the shade to refill a bottle, and had just pulled up when he stepped out of the store. 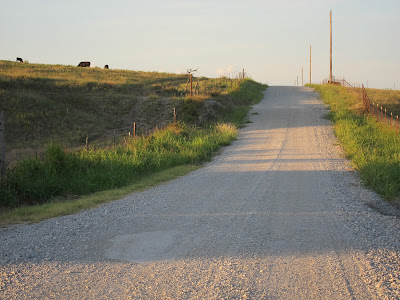 It couldn't have been much past 7:30am, but I had been riding for well over an hour. 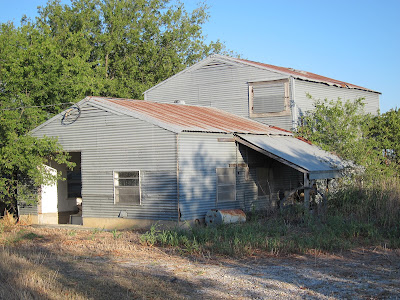 After the wave, he just stood there staring.  I could see in his facial expression that his brain was processing the sweaty, dusty old bicyclist he saw in front of him. 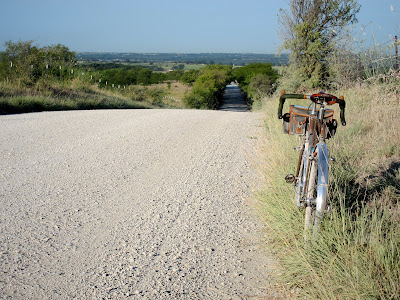 Then he asked, "What time did you get up this morning!?" 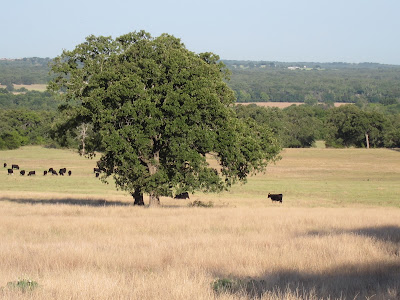 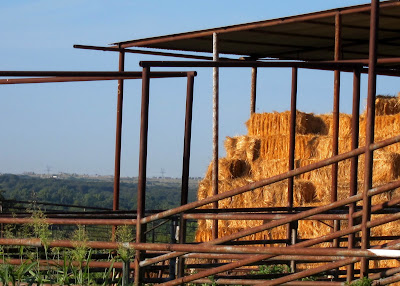 "Holy cow!", followed by a bigger grin, was his reaction. 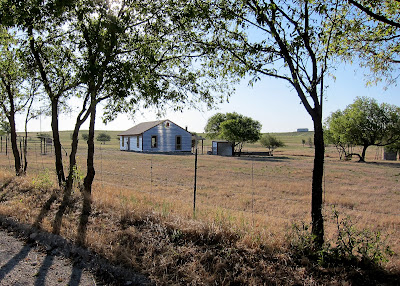 Then he turned, joined his siblings and his mother, crawled into their minivan, and closed the doors. 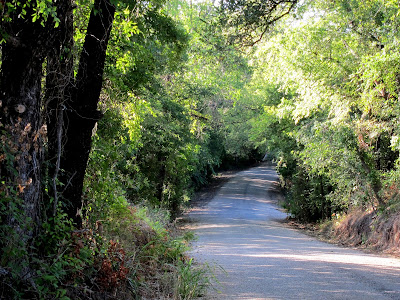 But I think he has potential. 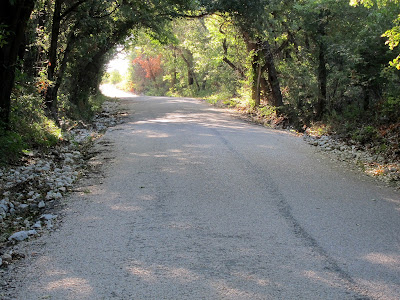 Somewhere inside him is an appetite for adventure. 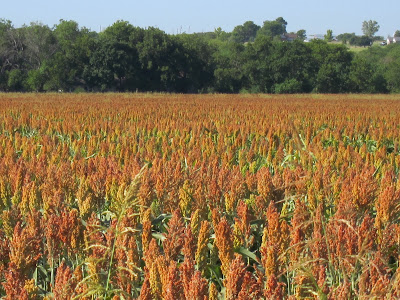 As long as there are mornings like this one, who could blame him?
Posted by Pondero at 9:07 PM